How the resultant forces on walls are represented in Advance Design?

Starting with the 2020 version of Advance Design, the walls are characterised by a supplementary set of conventional local axes (similar to an equivalent column) used internally exclusively for resultant forces computation. The system is correlated to the initial local axes and it is oriented as follows:

-  "Xeq" always on vertical direction, in most cases is Global Z up;

- "Zeq" is perpendicular to the wall, the same orientation as the planar element's local "z"; this is to preserve the orientation of the wall; 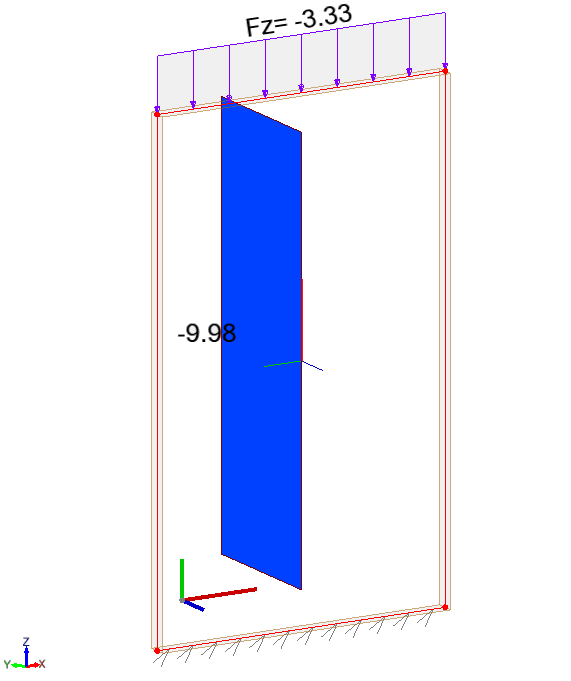 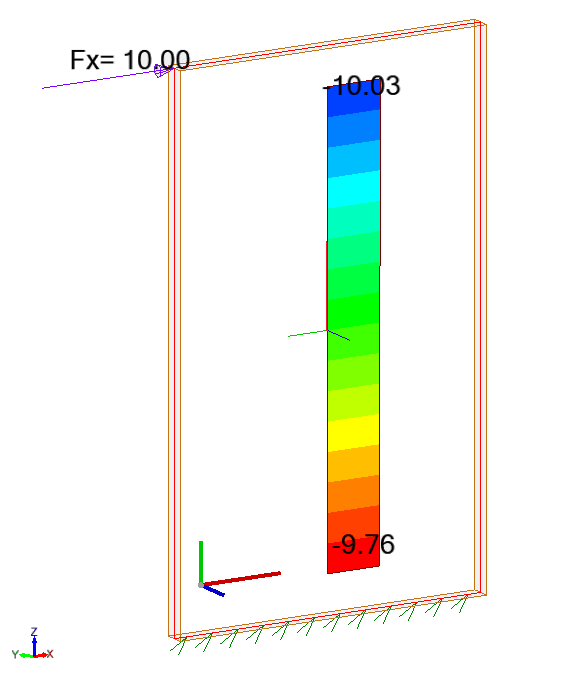 - Mz = moment of the diagram Fxx resultant, calculated from the middle of the Section cut; 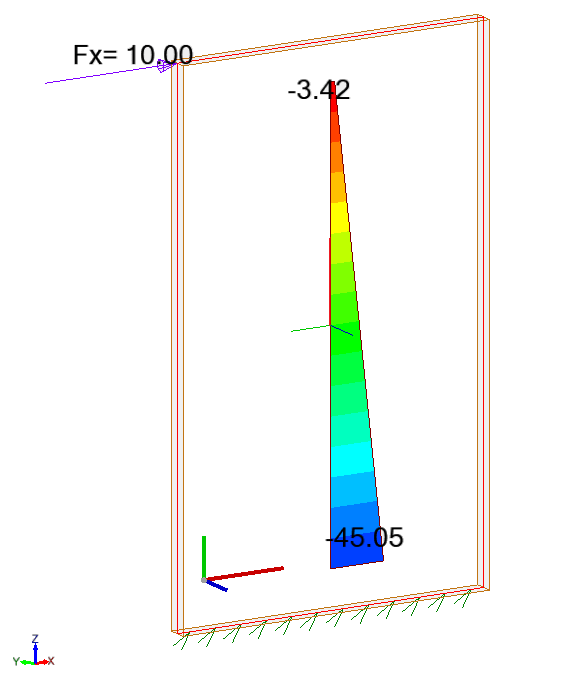 Out of plane Tyz, Mf: 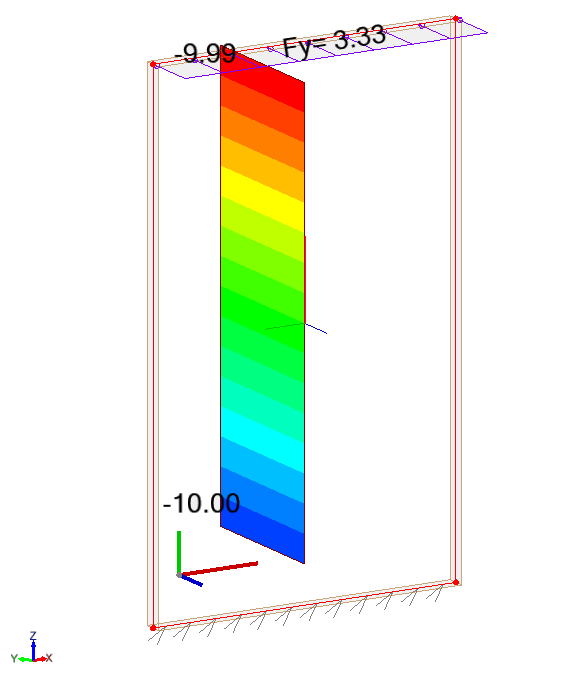 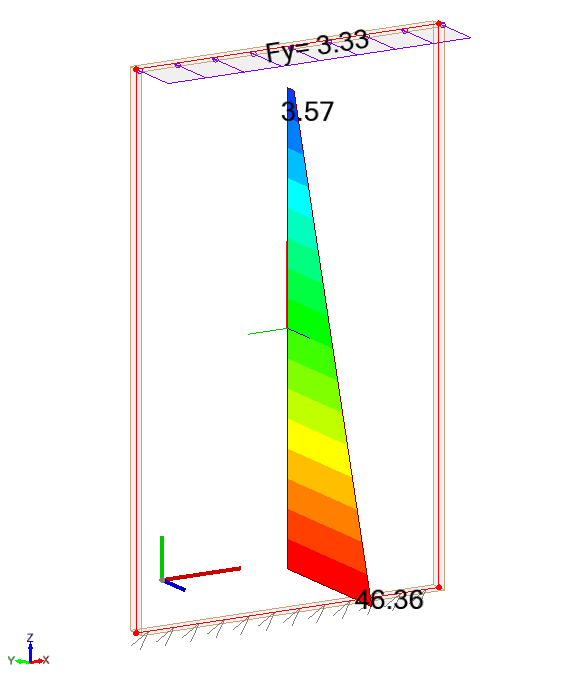