How does the scribing option work for NC files?

Scribing is a new feature available since Advance Steel 2010. Several details regarding how this feature works:

1. Scribing works for beams, and recognizes any element attached to them (beams or plates). It does not work for tubes or round elements because they do not have straight surfaces.

3. Scribing is obtained only for the Main Parts. In the NC settings dialog box, the behavior must be defined as NC Based on Main Part Numbers. 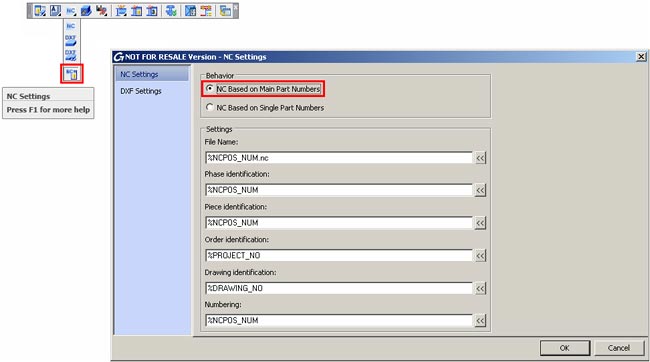 4. Scribing information will appear in the NC file in the block called PU and as a text in the SI block. Also there will be a contour detailed in the NC-DXF file. 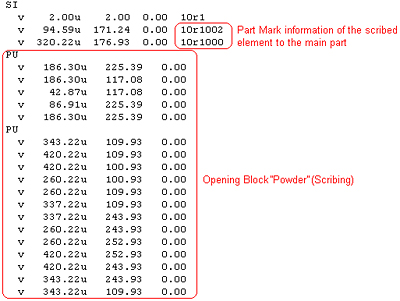