How to select the climatic forces applied on windwalls?
Print

The solution to this issue is straightforward and resides in defining appropriate names for the windwalls: 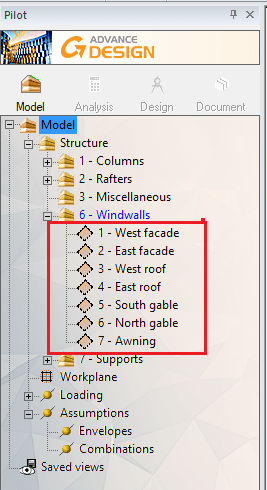 Tip: The name is defined using the “Name” field in the Properties window of the corresponding elements.

When you generate loads corresponding to the wind or snow actions, Advance Design automatically defines names for the generated forces in accordance with the corresponding windwall names:

Figure 2 - Names are automatically provided for the climatic efforts

By accessing the "Names" tab in the Elements selection window (ALT + S shortcut), you will be able to select the forces applied on a given windwall type, such as the loads on the awning, using the “name” criterion: 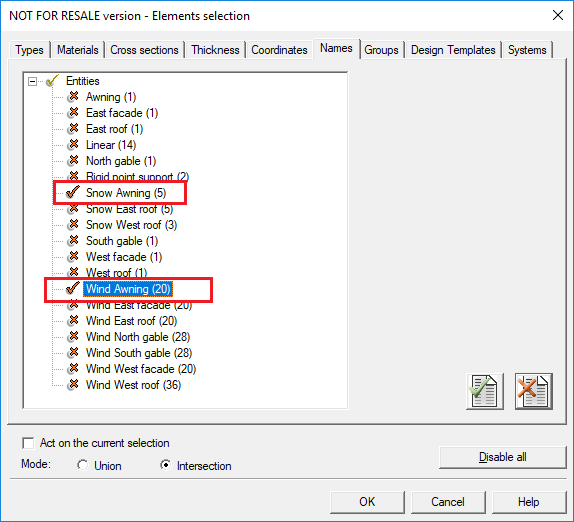 Figure 3 - Window for selection of forces by their names

After confirming this selection, the selected forces will be displayed in orange: 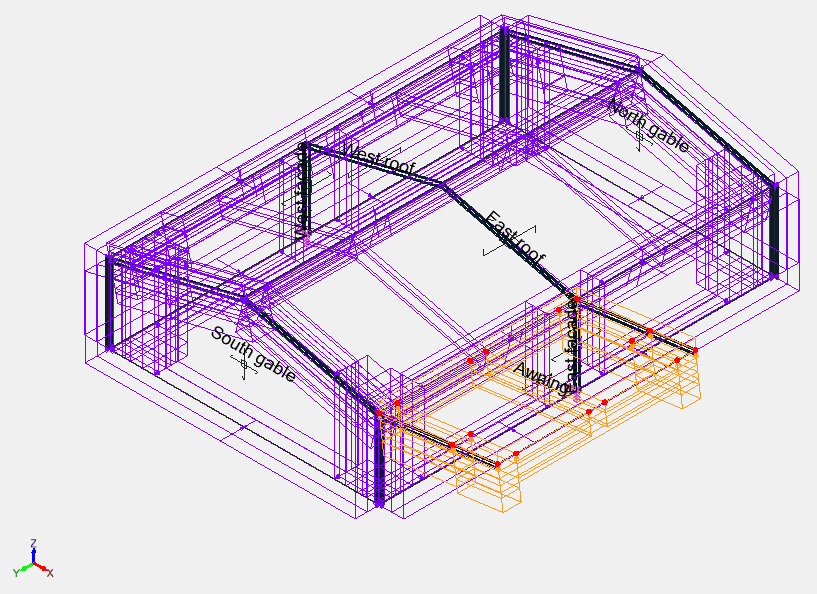 Figure 4 - Selection of the climatic loads generated on the awning

In order to list the selected climatic loads in a report, you need to access the “Table” tab of the Report Generator dialog box: 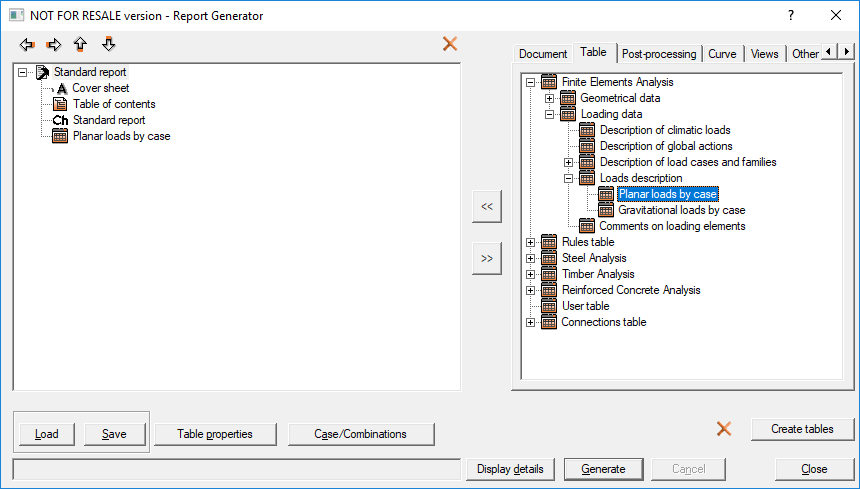